A lifelong resident of Arcadia, April Verlato is a local small business owner, community leader and devoted mother of two. 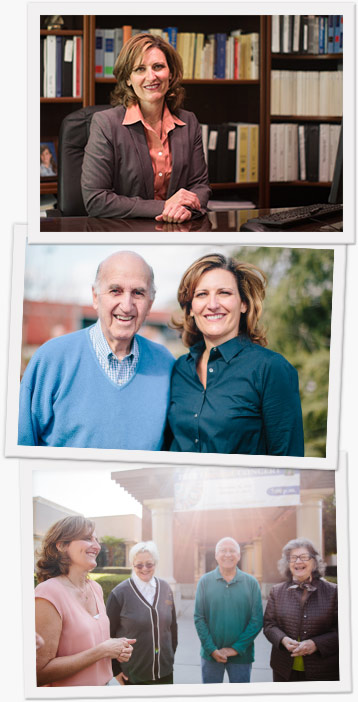 After high school, April went on to get her Bachelor’s degree in Political Science from UCLA and her law degree from Southwestern Law School in Downtown LA.  Shortly thereafter, April took over her father’s law practice and has remained an active member of the City’s small business community ever since.

April was a founding member and President of the Downtown Arcadia Improvement Association, where she has worked to reinvigorate life into the city center.  She has chaired and served on numerous committees that has brought the Holiday Fair, Halloween Haunting and Patriotic Festival with Fireworks to Downtown Arcadia.  April has been at the forefront of promoting the vitality of the city’s business community and working to ensure that Arcadia is in a position to benefit from the opening of the Gold Line Station.

April has served on the Highland Oaks Elementary School Site Council and Foundations In Art program.   And recently served as VP of Legislation on the Arcadia Council PTA, taking a group of PTA members and students to Sacramento to advocate for more school funding.  She has also served as Parliamentarian of Foothills’ PTA.

She was the Chair of the Architectural Review Board from 2014 until she was elected onto City Council in 2016.  She has been recognized as one of the leading voices in the effort to preserve the character of the community and establish reasonable development standards and guidelines.

She has served on City Council for the last four years and currently holds the position of Mayor.

April is a resident of District 1, in the Highlands HOA, where she lives with her husband of 17 years and their two children.

There are no upcoming events to display at this time.